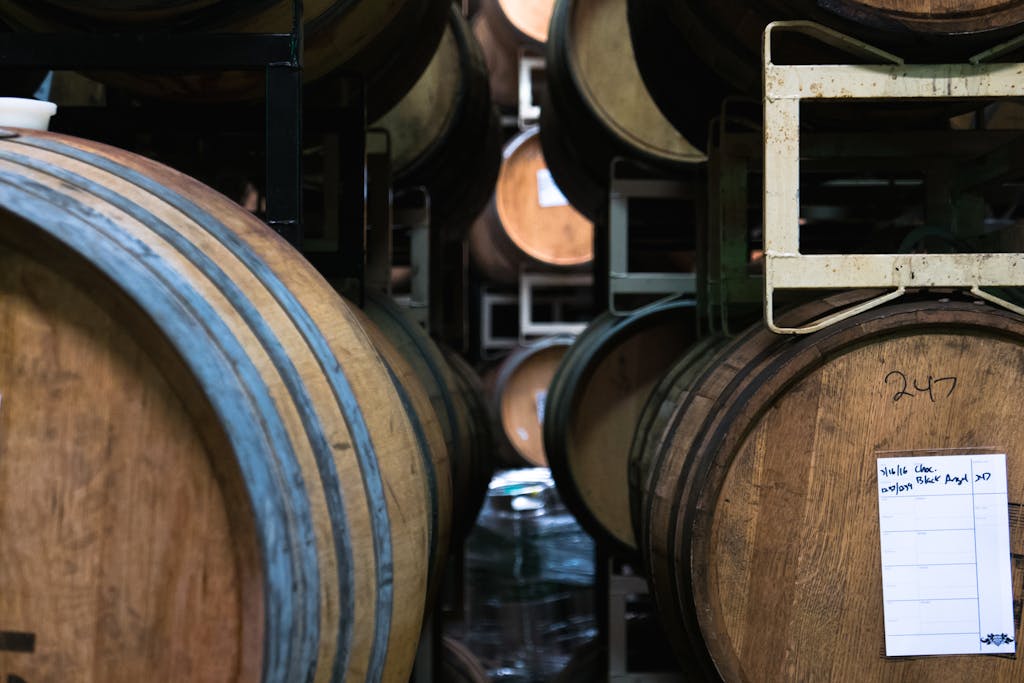 A former Wicked Weed brewer is taking a group project from his time in the Siebel Institute Master Brewer Program and turning it into an actual business. Reeve Joseph—along with partner Tim Coe—will spend 2018 preparing Odious Cellars to launch next year in Chicago. The business will focus on wild and sour beers through aging and blending, using the next year to fill a variety of barrels in anticipation of initially serving hoppy Brett beers, Saisons, and Meerts—a low-ABV, “fresh” version of Lambic—to the public by mid-2019.
Joseph, who has previously worked in various packaging and production roles at Finch Beer Co., Lagunitas, and Wicked Weed, said inspiration for the project came during a group assignment while studying at Siebel. He and classmates considered cost effective ways of opening a business, and in lieu of a full brewhouse, going the barrel-aging and blending route would allow for producing beer while fulfilling a love of wild styles.

“I’ve become infatuated with the process that melds an Old World, romantic process of making beer with a more analytical side that allows me to think more about biotransformation processes,” said Joseph, a Chicago native. “I still feel like it’s the Wild West for these beers because there are so many ways to approach them that have only scratched the surface in the U.S.”