The goal of Odious Cellars as we see it is to create an ever-expanding archive of mixed-culture beers, and to celebrate the ways in which beer mixes cultures in other ways as well. 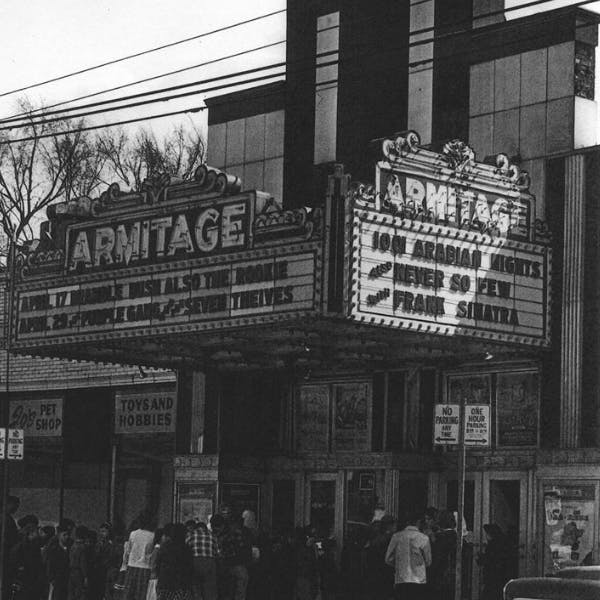 Odious Cellars is a collaboration between Tim Coe and Reeve Joseph. We met while working together at another Chicago-area brewery, after which we initially went our separate ways – Reeve to work at and consult for various breweries, and to complete the Siebel Master Brewers program, Tim to bookkeeping, HR, and business management, which is not nearly as cool.

Eventually, we each separately began planning brewery projects, with no expectation we’d ever see one another professionally again. Reeve had been working down in Asheville, but on his return to Chicago we got together over beers and decided we should rally together towards a common goal of opening a brewery right here.

From our mutual adoration of barrel-aged beers, we envisioned a sort of Little Shop of Brewery Horrors, barrels stacked to the ceiling, a focus on mixed culture and blending and age. For a romantic and alluring idea like this, we knew we couldn’t open Odious in any boilerplate warehouse or unused storefront. The Armitage Theatre in Logan Square was perfect for us. Originally built in 1918, the vaulted ceilings in the theatre will house monolithic stacks of oak barrels while the original lobby area will function as a naturally-partitioned taproom, complete with as much of the original Armitage Theatre detail work as we could preserve.

The goal of Odious Cellars as we see it is to create an ever-expanding archive of mixed-culture beers, and to celebrate the ways in which beer mixes cultures in other ways as well. We aim to instill a Midwestern terroir into our ever-complexifying house culture while showcasing local malsters, hop growers, and farmers, making approachable and recognizable a style of beer that can sometimes seem esoteric or distant, bringing in not only the dreaded beer snobs but also wine lovers, skeptics, novices, and people from all walks of life regardless of their relationship to beer. At Odious, we are mixing cultures for mixed culture. 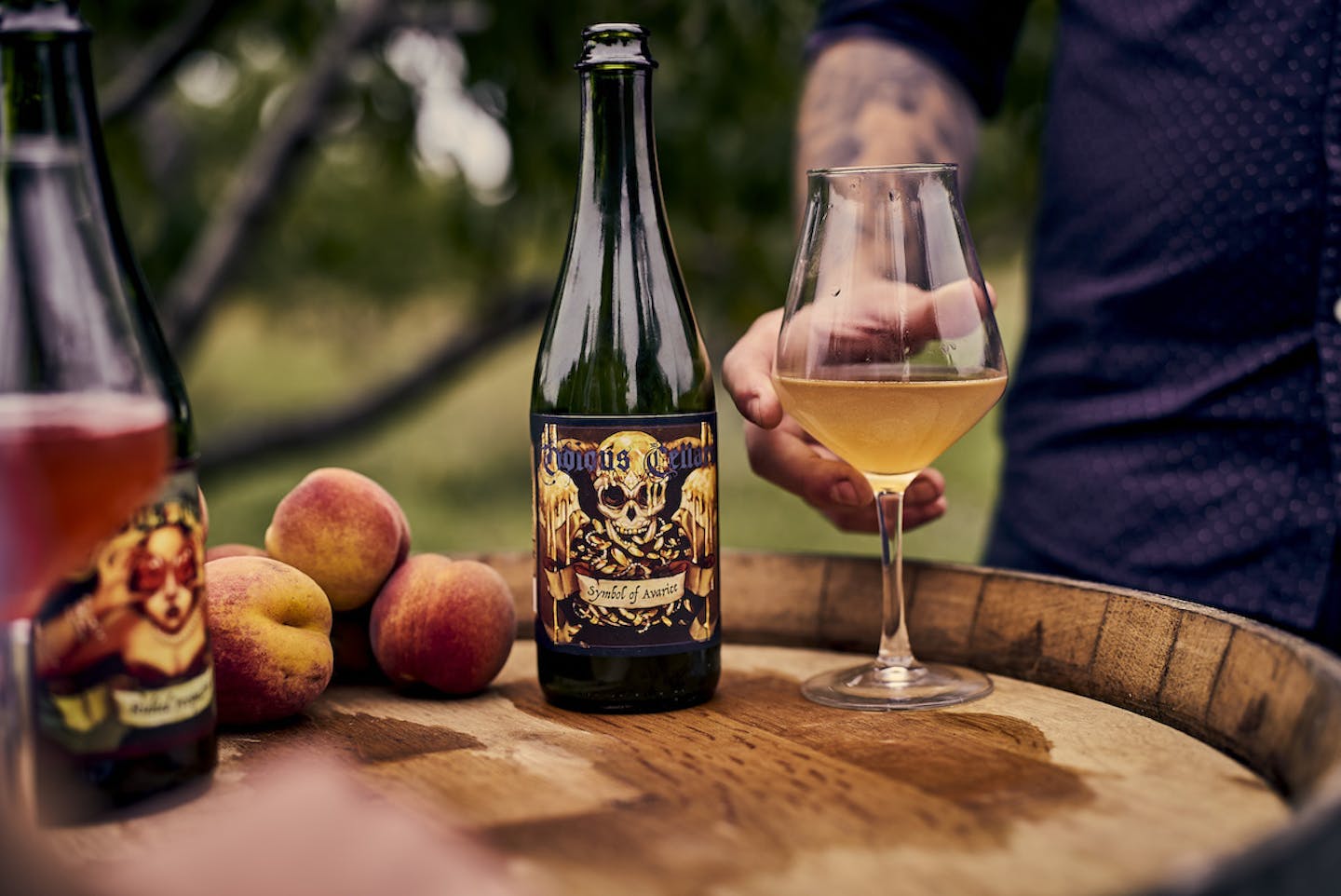 A chronicle of what-ifs and why-nots